One of RTCC’s expertise is facilitating public and private partnerships and although we are an independent organisation, we are entirely funded by governments, international businesses, intergovernmental agencies, research institutes and donor organisations. Since 2002, RTCC has formed a number of significant partnerships, including partnerships with the United Nations Rio Conventions, governments from around the world, as well as the World Bank, Climate Investment Funds (CIFs), and UN Habitat. Our most recent and unique partnership has been with the Arab Bank for Economic Development (BADEA) and the Arab Gulf Programme for Development (AGFUND).

Together we have hosted a series of televised events and interviews at our pavilion for COP27, all of which are available on our on-demand video channel Climate Change TV. (www.climate-change.tv). Climate Change TV is the first online video broadcaster solely dedicated to climate change issues, with over 2,000 interviews from world leaders, environment ministers, scientists, business leaders, and other stakeholders in the climate change debate. The channel also includes all our recent COP27 events as well as events and panel discussions from our participation in previous COPs. 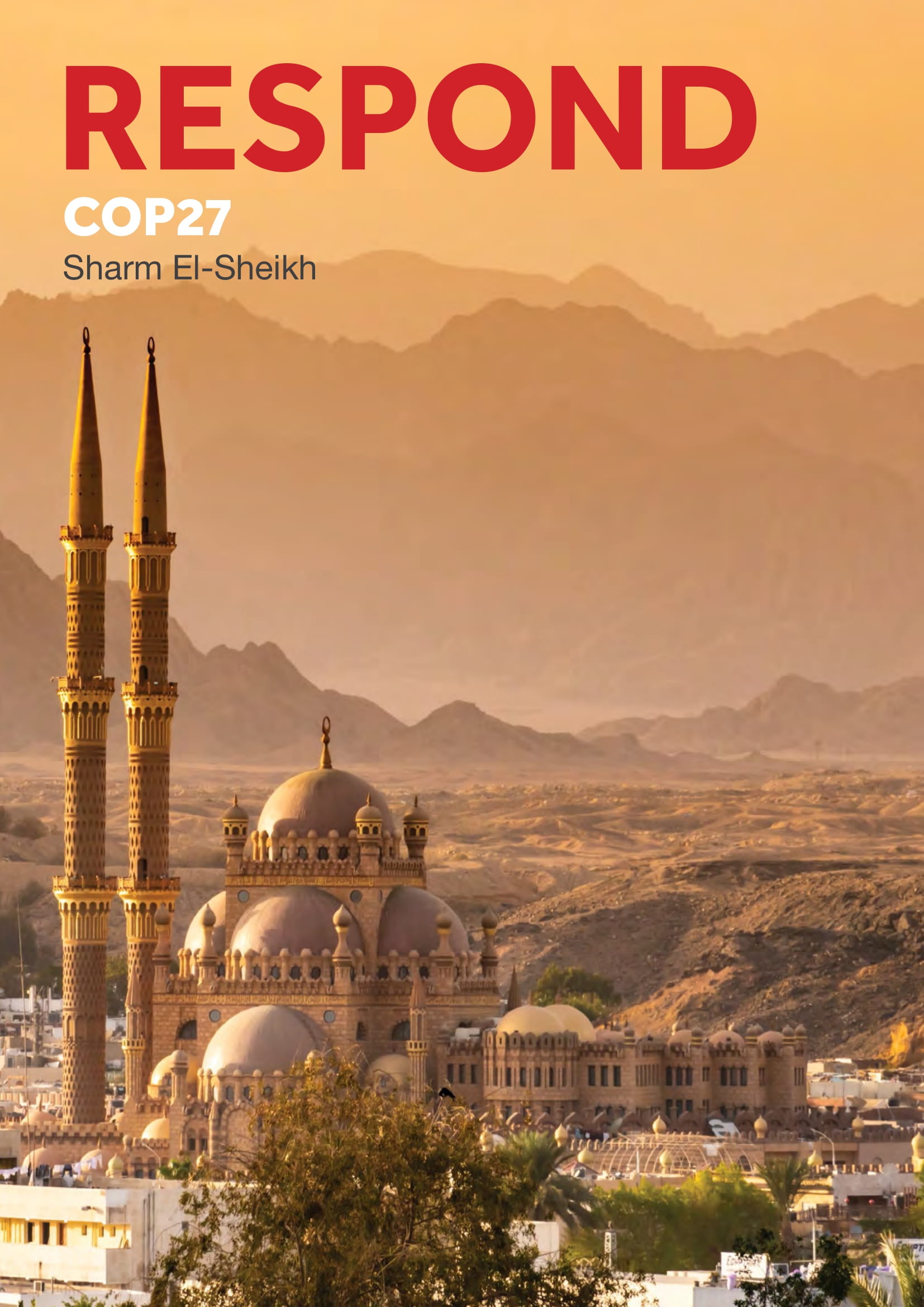 The aim is to make COP27 an “implementation COP” by urging action across prior agreements through all areas of climate change need, with a focus on protecting people from the immediate impacts of climate change, ensuring no one is left behind.